Hollywood like in a  movie - "Pretty woman"  for a day 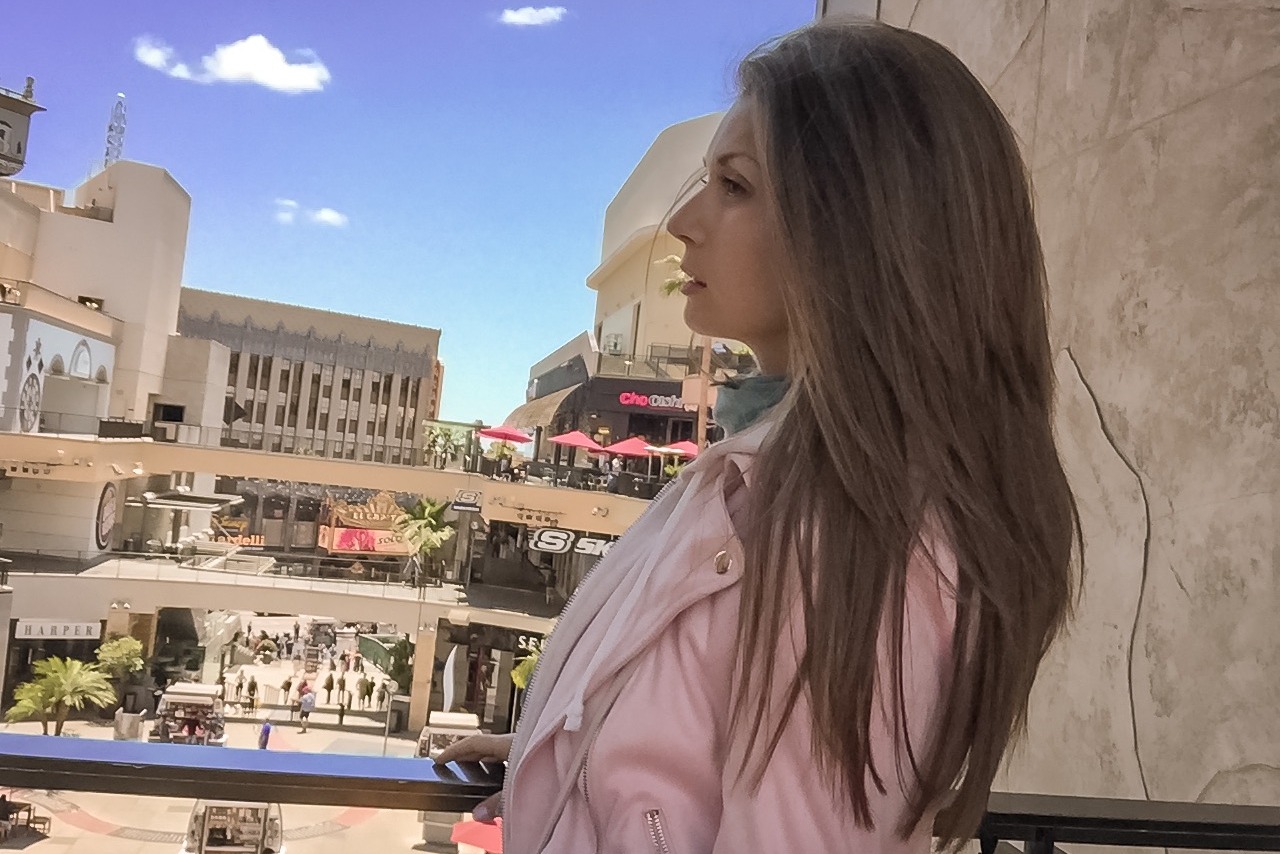 It took me a lot of time posting this and I was on the way just to write an article about it and saw, I have done it a couple of months ago. Today is an Oscar day and wanted to share with you my impressions from Hollywood. This place is not only one of the most popular in the world, it is just amazing, inspiring and crazy.

My 2nd day in LA was a planned trip to Hollywood. It was Friday and a holiday time in America. So I arrived just on time for my trip and there was a suprise I got a private tour through the most intereting places in Hollywood, Beverrly Hills and Hollywood Hills. It couldn't be better than that :)

The next destination was a short tour to the houses from the Hollywood stars. It was interesting to see those beautiful hills and streets there. Really beautiful and peaceful part of LA. From there we were on the way to Hollywood sign and the view to the city. Breathtaking view, driving forward through the Hills and back to Beverly Hills everything felt to me like in a movie. I saw some of those popular LA artistic walls and guess what I took a photo of course:)  Maybe almost every tourist is holding on in front of them and taking pictures.

My sightseeing trip finished with shopping in Beverly Hills shoppin center. I have been to many shopping centers and malls, but this one is already one of my favourite. It felt like in the "Pretty Woman" movie :) Hollywood is a remarkable place where the dreams come true only for those who are brave enough to follow them! 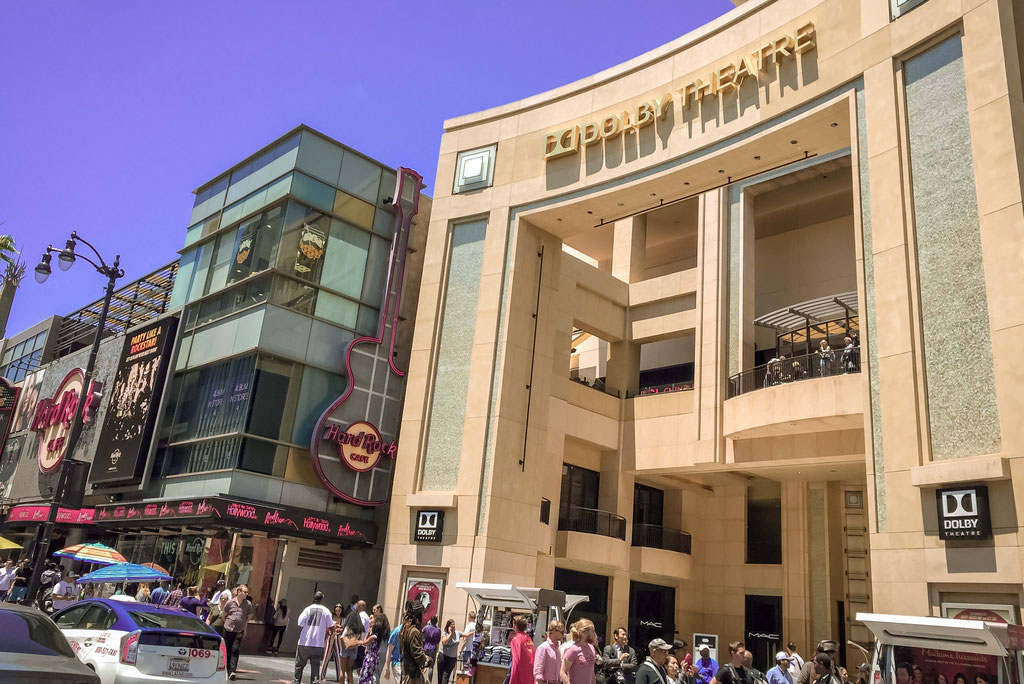 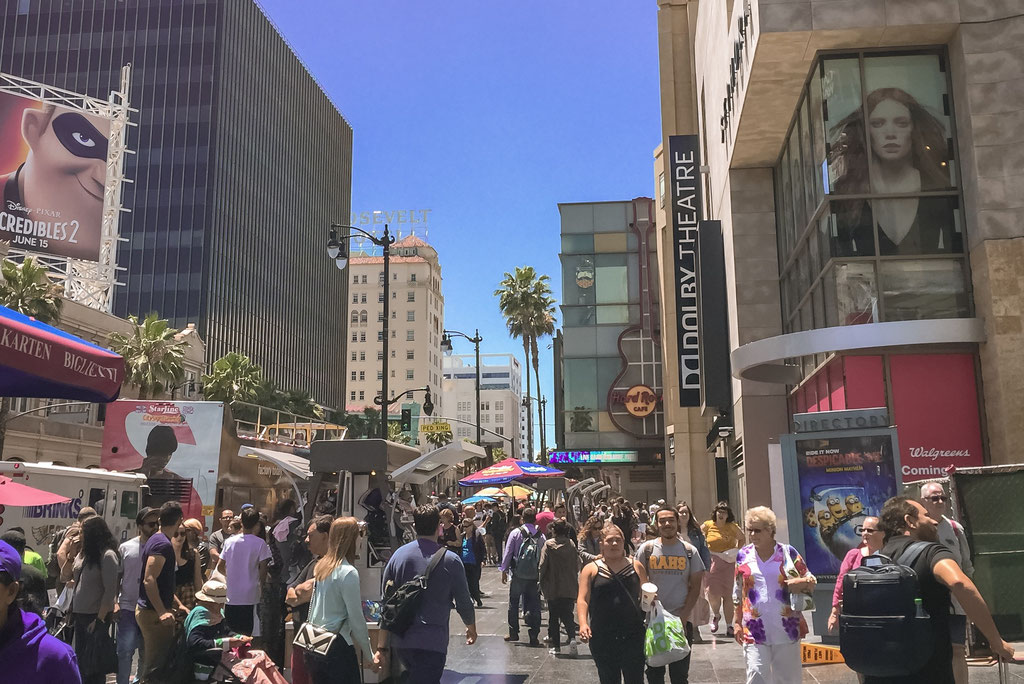 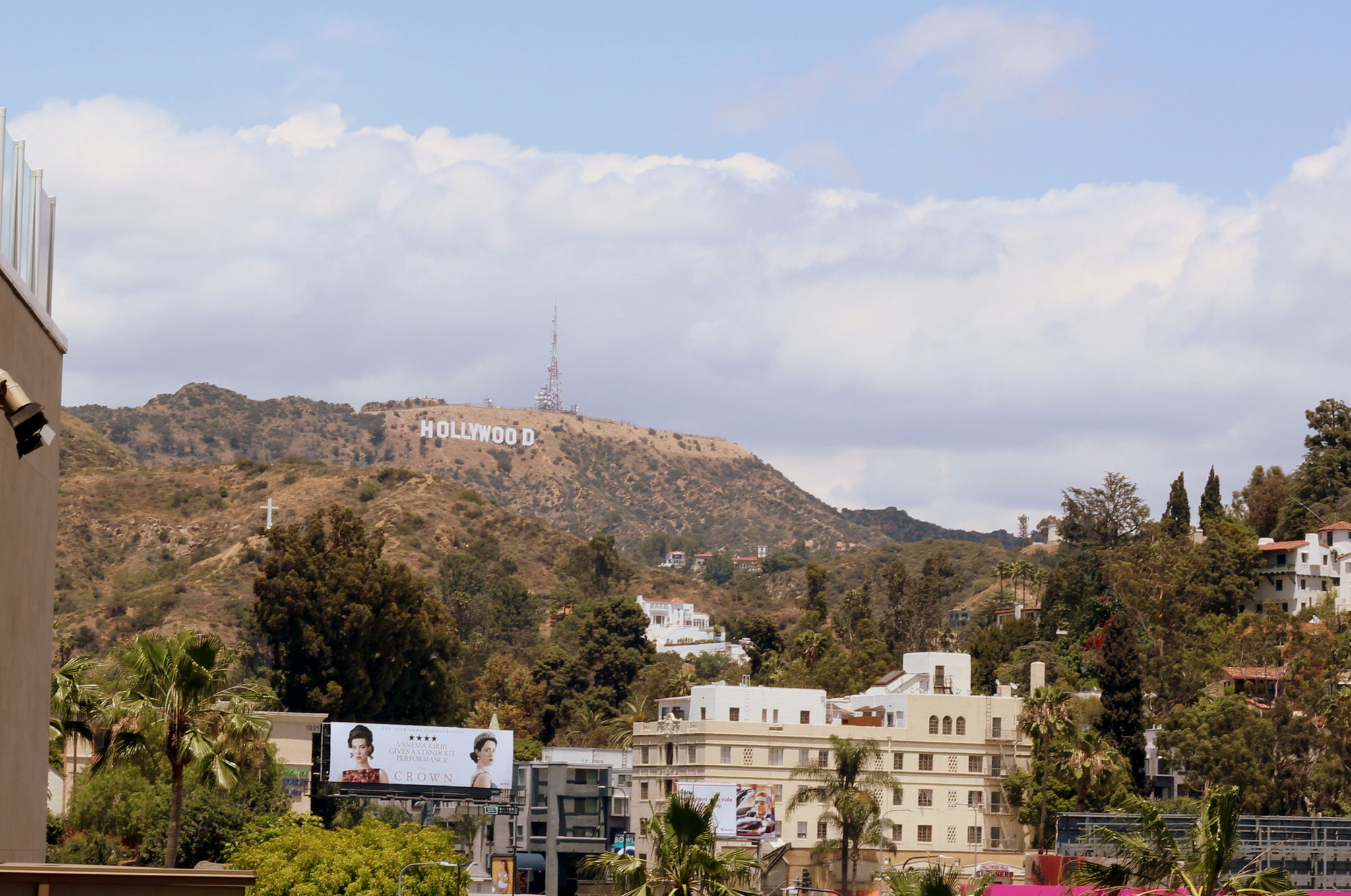 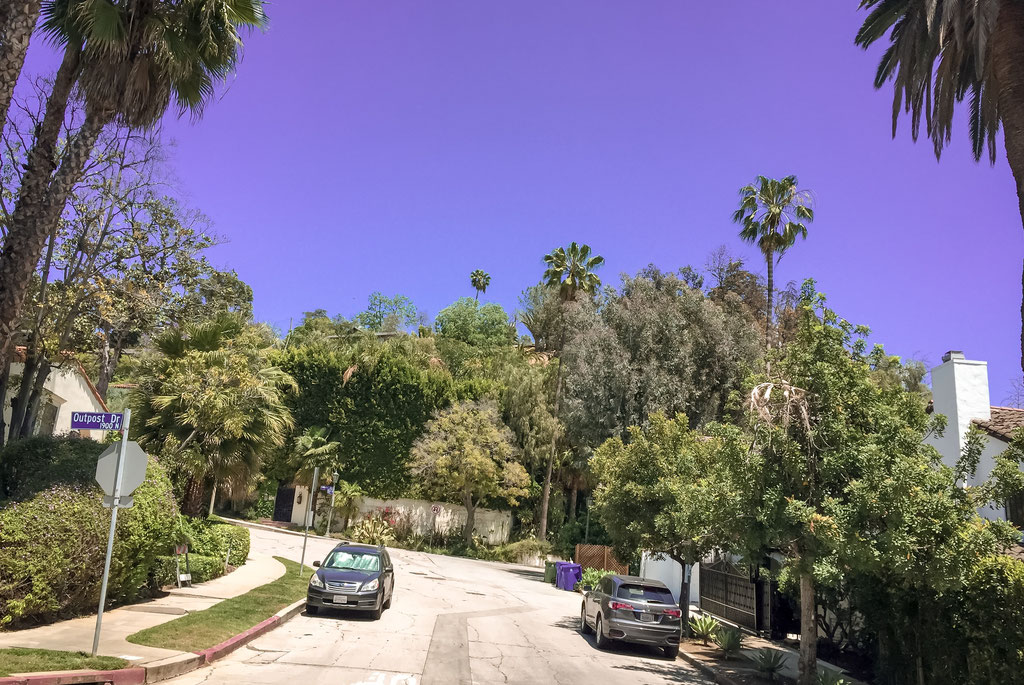 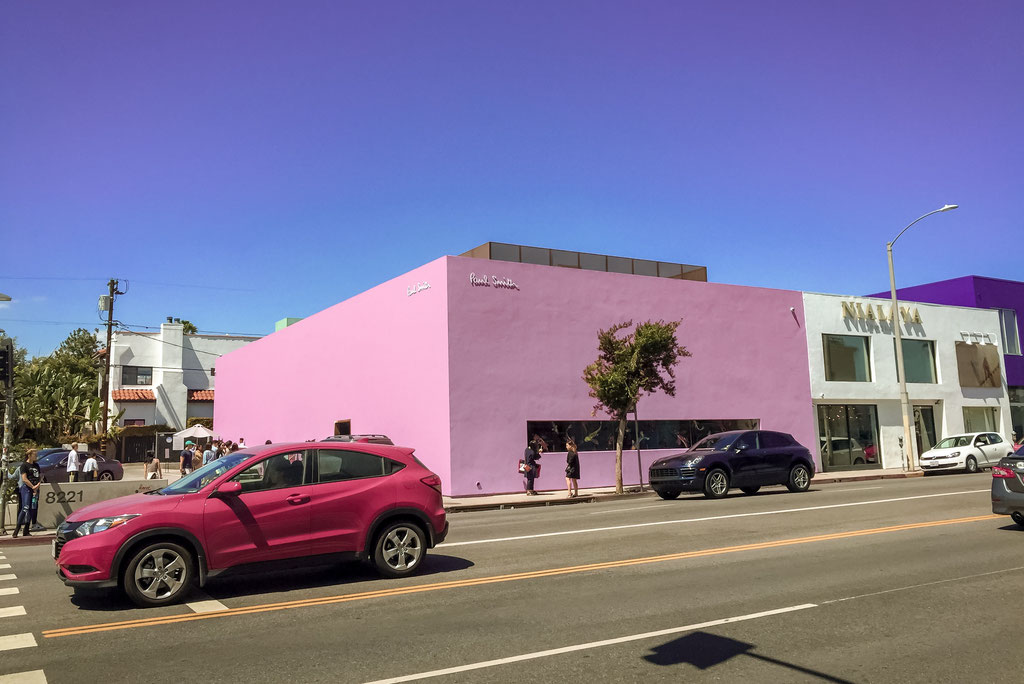 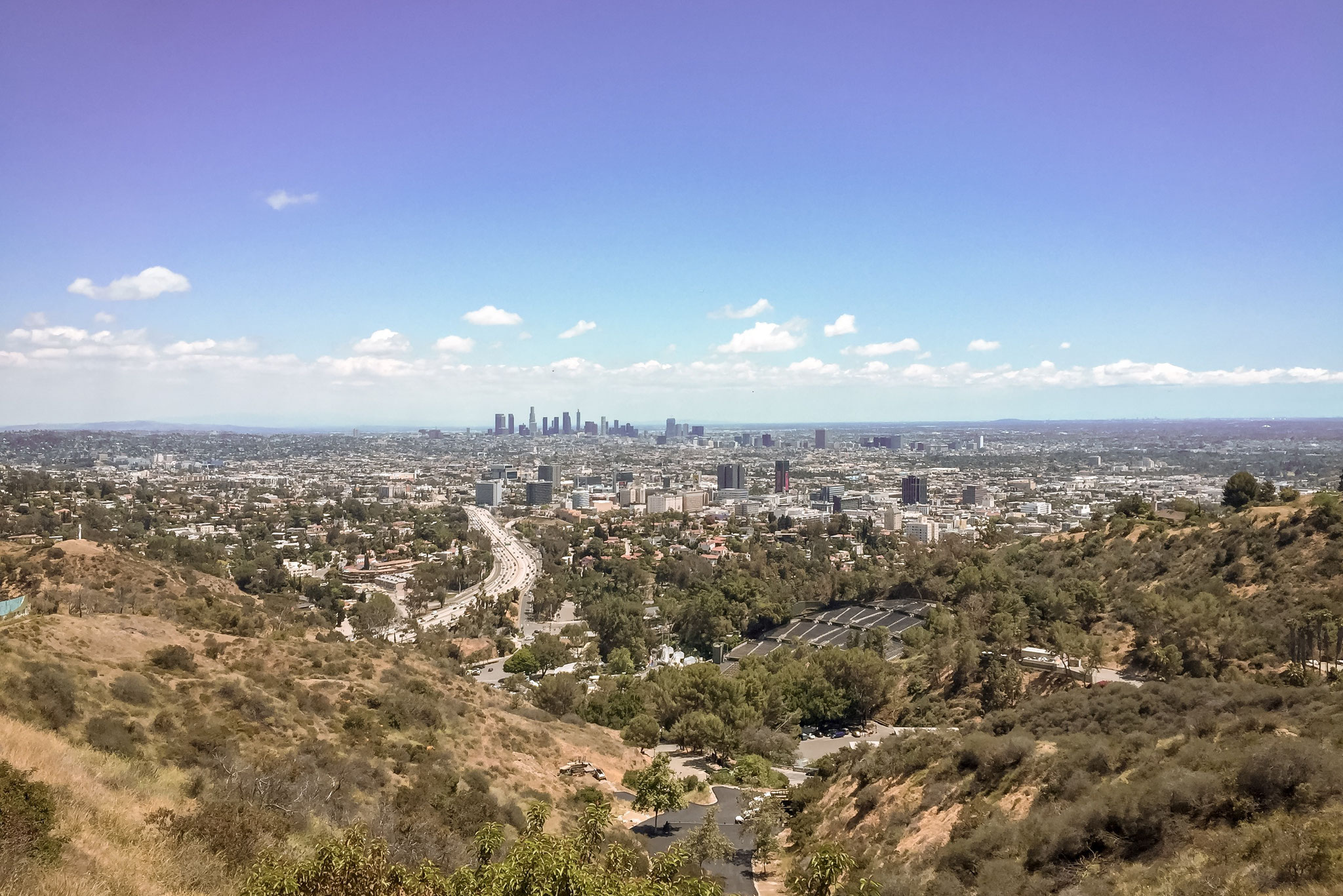 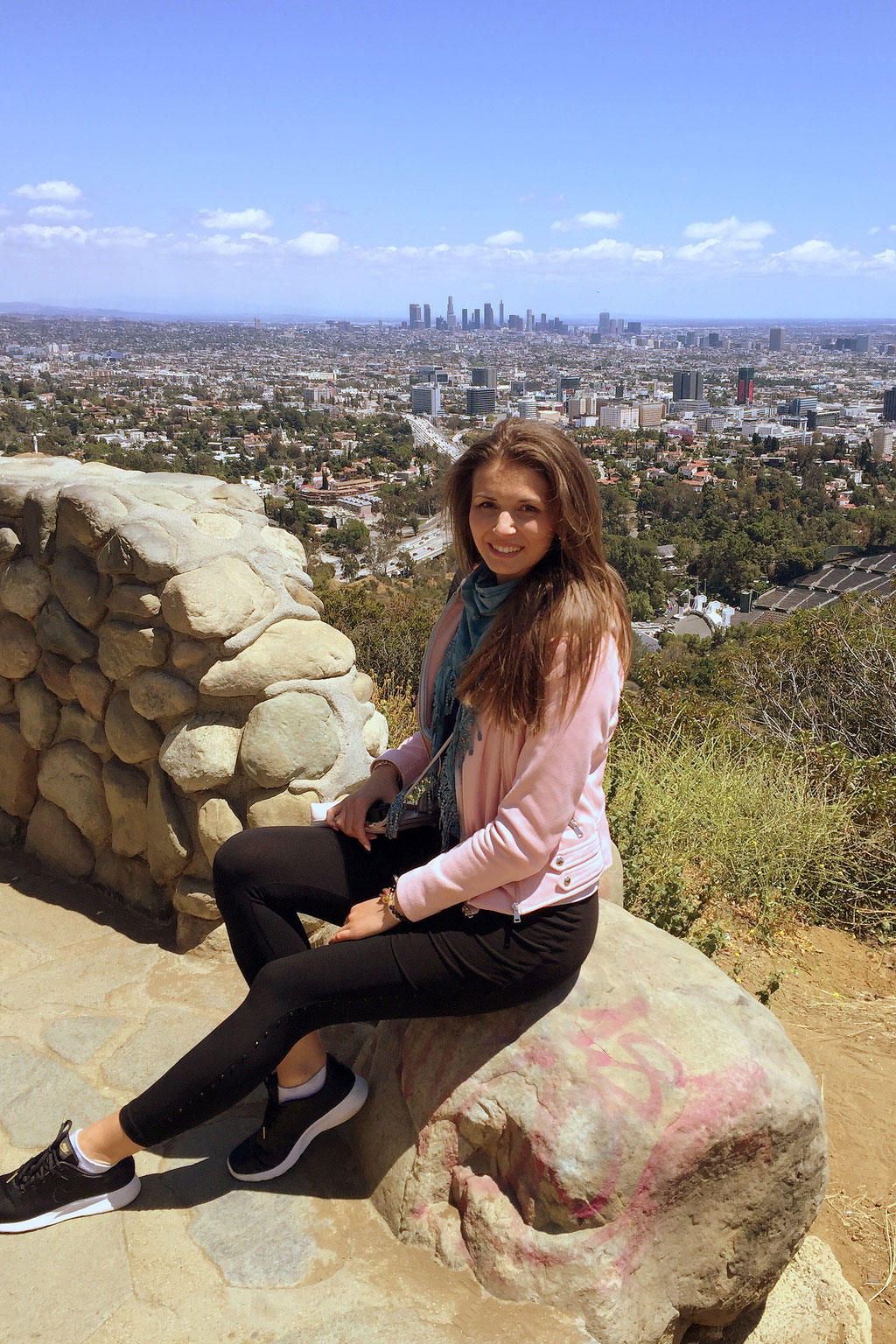 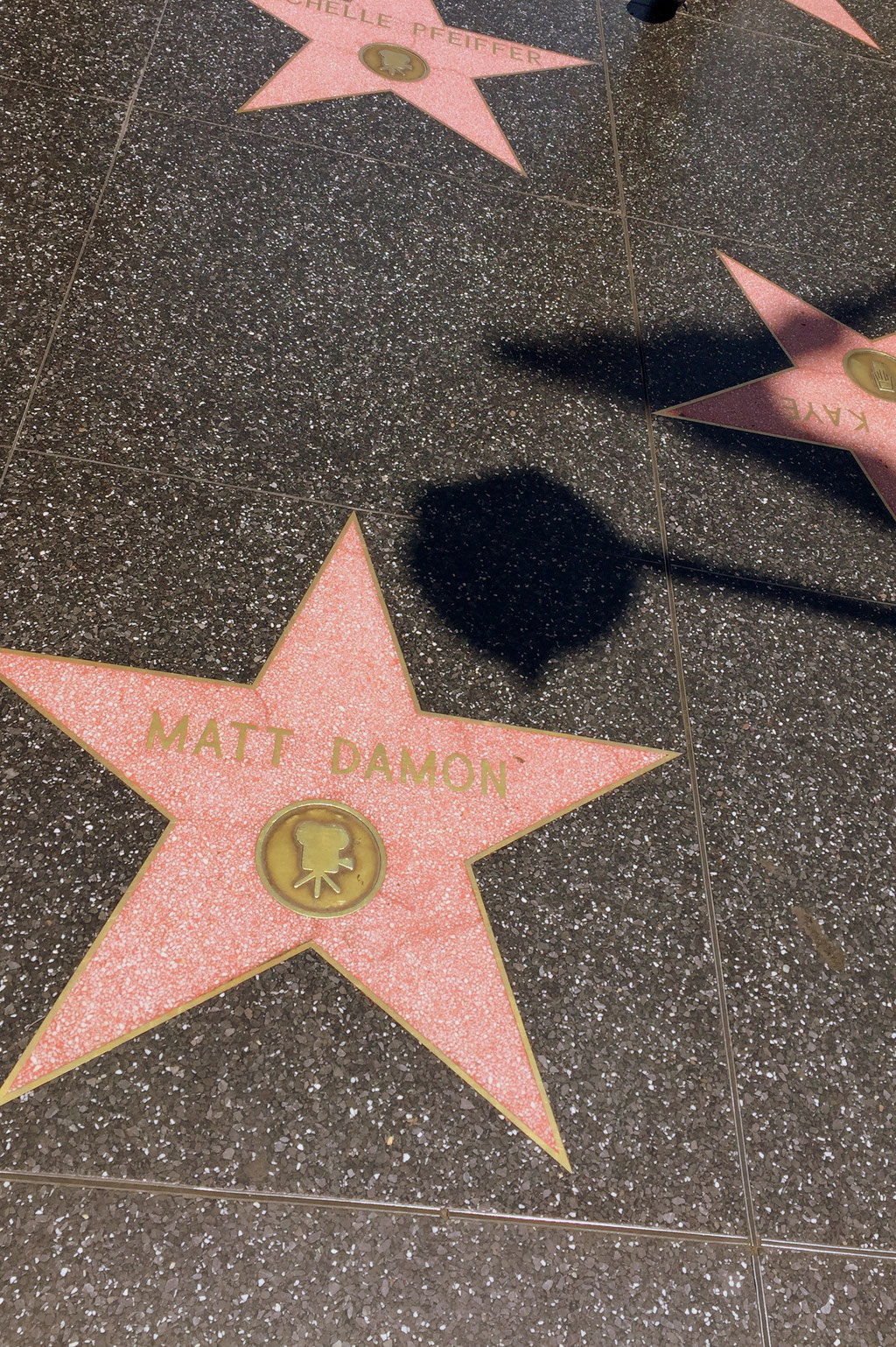